House Professor: Chuck Doran
Doran’s goal is to give students in Levine House a sense of community separate from their academic courses or dorm life. 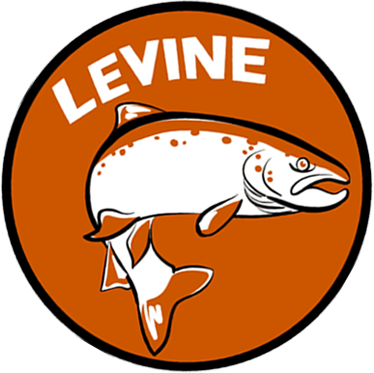